How to revoke a Will? 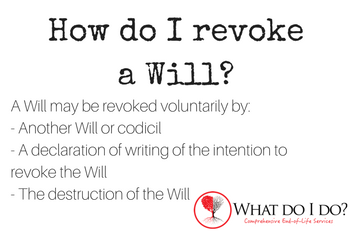 Revoking a Will renders the document invalid.  When an individual passes away, the most recent unrevoked (and properly executed) Will dictates how their assets are distributed.

Should a person die with a revoked Will and it is determined that no new Will was composed prior to their passing, the person will die intestate (meaning without a will).

One of the founding characteristics of a Will is that it can always be revoked, and it is important that our clients know of their rights to revoke a Will if it does not accurately reflect their wishes.  There are several ways that a Will can be revoked.

A Will may be revoked voluntarily by:

In these cases of voluntary revocation, the testator must demonstrate that he/she was of sound mind when they initiated the revocation.

The five methods of revocation

Revocation by another will or codicil

Most wills contain a clause the indicates that the current will serves as a means of revocation for all prior wills.  However, such idiomatic expressions such as “last will” or “last will and testament”, do not legally express an intention to revoke previous wills.

Should a testator revoke a will the intent of creating a subsequent will, the revocation of the former will hinges on the notion that a new will will eventually come into effect.  If a new will is not executed, the former will remains valid.

Revocation by declaration in writing

Any written document that expresses an intent to revoke a will is typically considered sufficient to revoke said will.

In revocation by destruction, the testator must intend to destroy the will and then follow through with the destruction.  The destruction of the document needs to be substantive, such as destroying the document to the extent that it becomes eligible.

If the testator wishes to destroy the will but does not wish to carry out the actual destruction, the destruction is only valid if it is destroyed in the presence and under the guise of the testator.  If a will is accidentally destroyed, it is not considered revoked because the intention to revoke was not present.

A will is automatically revoked when the testator marries, even if the testator does not wish to revoke the will.  There are some exceptions to this rule, such as when a will was made in contemplation of marriage.  If that is the case then that will would be considered valid.

A will is automatically revoked by the ending of a marriage on or after 9 February 2008, unless it is explicitly outlined in the will that this should not occur.

If you have any questions or concerns about an existing will, please contact the team at What Do I Do? to help guide you through. 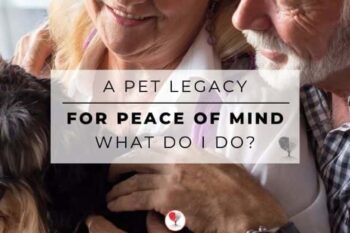 A Pet Legacy for Peace of Mind 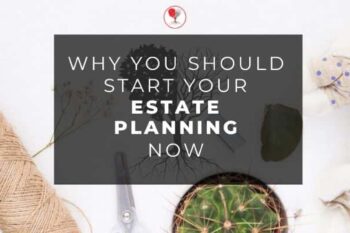 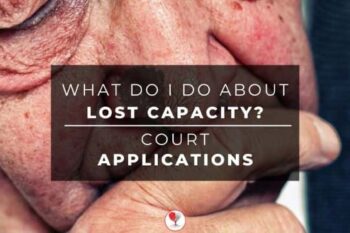 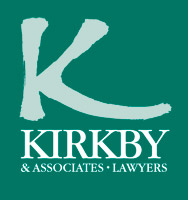 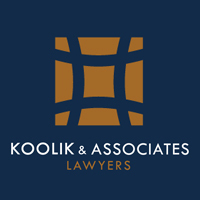 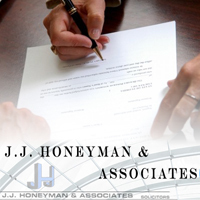